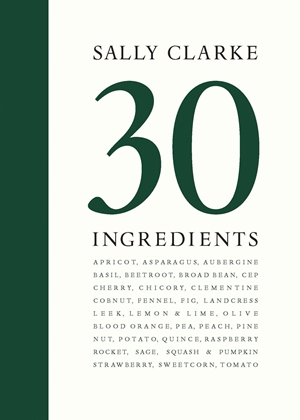 Author: Sally Clarke
Format: Hardback, 288 Pages
ISBN: 9780711237520
Publisher: Frances Lincoln
Buy from an Online Retailer
We do not sell books through our website in the UK.
Please use the links below to buy from online retailers
UK: 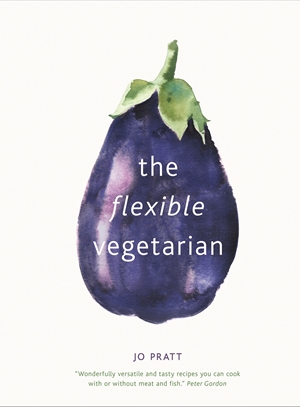 The Flexible Vegetarian: Flexitarian recipes to cook with or without meat and fish
$35.00 / £20.00
Buy In US/CanadaBuy In UK/Europe 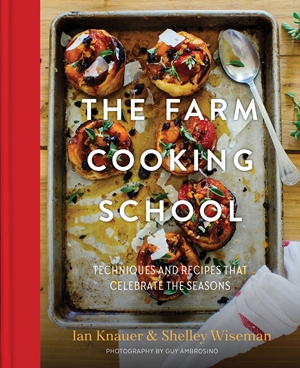 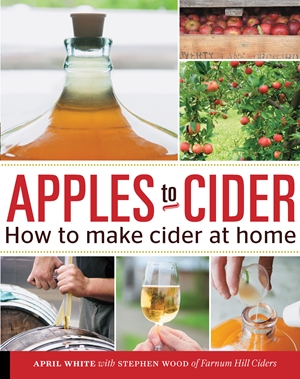 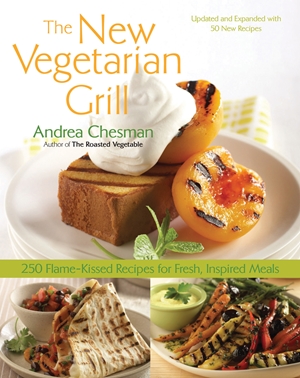