There are so many different fitness trackers on the market and it can be overwhelming when deciding which one to buy. Do you spend a little extra to get the one with the heart monitor? Is it really necessary? Be a Better Runner helps you make the choice by sharing the importance of heart rate tracking in your training.

My journey to find a universal training system began when I literally followed my heart. When I bought my first Polar heart rate monitor in the early 1980s, I fell in love with it. It was primitive—hard-wired to a small box that I wore on my chest without a watch, with the heart rate data shown on a small display at the top. Several years later, I purchased one of the first wireless heart rate monitors, the Polar Vantage XL, for $400, a lot of money for a personal training tool that I knew little about. In 1984, I used it to train to quality—at age thirty-seven—for the first-ever women’s Olympic marathon trials. To qualify to be one of the top 200 women in the United States to participate in the trials, I ran a 2:51 marathon—about twenty minutes behind Joan Benoit, who went on to win the trials. Being just past my prime at the time, I was very proud just to run in this historic event and to celebrate Joan’s great victory at the Olympic Games in Los Angeles a few months later.

That was twenty-five years ago. Then, as today, I was convinced that everyone who does cardiovascular exercise should be doing so with a heart rate monitor. I thought a heart rate monitor was the greatest thing in the world for so many reasons. I was so sure of it that I soon wrote the first book on heart rate training, titled The Heart Rate Monitor Book.

The book with the title that matched the device sold hundreds of thousands of copies, which further convinced me that, yes, someday everyone is going to run using this cool tool—the heart rate monitor.
I was dead wrong.

Although sales of heart rate monitors in Fleet Feet Sports, the chain of running stores that I cofounded, were brisk, so were returns. It turns out that hardly anyone knew what to do with this cool new training tool or what the numerical data meant. I loved knowing my heart rate while running, but the other runners seemed confused. So, I tried to think of a way to turn heart rate monitors into an understandable, usable, and motivational device for runners. After all, using the heart rate monitor to tell you how much real work you’re doing was a convenient and thoroughly objective way to quantify your run workouts. You could compare one day’s workout to another, build a training program, use it to measure performance increases (and yes, decreases too), and objectively gauge whether what you were doing was yielding results.

Before the heart rate monitor, all runners guessed at how hard they were running, or their level of running intensity. To get any kind of handle of how your training translated to effort and to performance, you needed to have a coach with a clipboard, shouting out your minutes per mile (or meter) and writing down your split-times. This was years before the advent of the speed and distance monitors that used GPS or accelerometer technology that we have today.

With the heart rate monitor, for the first time in history you could begin to coach yourself—and probably do it more accurately—because you had real-time numbers about how hard or easy you were training. Coaches didn’t have this—they didn’t know the response to the effort you were exerting. This new device—a transmitter belt worn around your chest and wrist-top computer (the watch)—could serve as your coach and your guide. Once you learned how to program it, you could even set it to beep when you needed to increase your speed or slow down to meet your training goals. Mixing this data about your effort with a little understanding of cardio training, you could then interpret the data to show you how much volume coupled with the quantity of training make you faster, how much gets you injured, and in general, how much training (dosage) it takes for you to achieve your goals.

Bottom line: Now you could measure one of the all-important keys to successful running—your training load, or how much you actually work out.

Written by marathoner and Triathlon Hall of Fame inductee, Sally Edwards, Be A Better Runner addresses every possible concern from posture and form to nutrition, footwear and race strategy. You’ll learn how to adapt running mechanics such as stride and pacing to your body type and fitness level while specific training regimens prepare you for any type of running event including sprints, distance runs, and marathons.

Co-authored with Carl Foster, the former President of the American College of Sports Medicine, Be A Better Runner Every features the latest research in the science of running. You’ll learn the latest strategies to boost your performance, train more effectively, and aid post-workout recovery. The latest research on special concerns such as running after age 40, during pregnancy, overtraining in younger runners and preventing amenorrhoea in female distance runners is also highlighted.

If you have any comments on this article please contact us or get in touch via social media.
Dear Bunny ? Valentines Special ?
Quarto 40th Birthday: Cycle Climb Challenge
See Lives Books 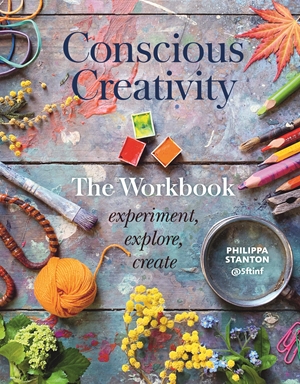 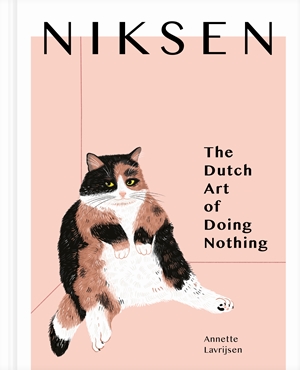