From the Introduction by Judy Hall:

Crystals are found all over in the world in a rainbow of colors and myriad forms. Many are stunning, but others could easily be overlooked unless you know their true worth. This book will introduce you to their deepest secrets and their mystical powers.

Crystal potency has been recognized for years, and crystals have the ability to adorn, to heal, to divine, to protect, to manifest, and to transmute and transform energy.

Almost every month some new crystals appear on the market and some old favorites return. This revised and updated encyclopedia includes 37 of the most exciting finds, including some particularly stunning crystals from the Americas. These crystals have communicated their intention to assist with a dynamic shift of awareness, creating an uplift to a higher frequency for the earth and all those who live upon it. Many of these potent crystals have strong planetary and personal healing properties, others stimulate transformatory and transmutational potential or facilitate multidimensional journeying, and still others ground the new frequencies so that they manifest fully throughout the physical world. Most carry a very high vibration.

Whether you are new to crystal work or an experienced practitioner, within the pages of this book you will find crystals to delight and astound you.

The history of crystals

Crystals have been revered for thousands of years for their decorative, healing, and protective properties. Amber beads have been found in graves over 8,000 years old and a calcite mirror was created over 30,000 years ago. One of the earliest written accounts of the use of crystals is in the Bible.

The breastplate of the High Priest

The breastplate of the High Priest is described in Exodus. The Hebrew word for breastplate actually means “pouch,” so Aaron would have been wearing a linen bag around his neck and chest, with 12 crystals that represented the 12 tribes of Israel, and two special holy objects, the Urim and Thummim, which some scholars believe to have been meteorites and which, according to the biblical account, were designed by God to be used as an “oracle” to ascertain his will and divine the course the future would take.

Translation problems make it difficult to know exactly which crystals were used, but they included sardius, probably Sardonyx, a stone of authority, strength, and protection; Topaz, one of the ancient stones of abundance; Turquoise, another protective stone that enhances spiritual attunement; and Amethyst, still used today by bishops in the church to show their spiritual authority. The stones were, according to God’s instructions, to be set in gold and inscribed with the names of the tribes to show they were under divine protection. In other words, they were creating amulets, something that was extremely popular in Egypt.

Crystals and the Pharaohs

The use of crystals in Egypt goes back to at least 4500 BCE and may also have influenced the Israelites who, at the time of the Exodus, had recently left Egypt to wander in the desert. Crystals in Egypt were valued for decorative, medical, and spiritual purposes.

Tutankhamun’s funerary mask has a Lapis Lazuli band around his Snow Quartz and Obsidian eyes. Lapis was one of the most sacred and spiritual stones. An ancient Egyptian text states that “Lapis is the god, Amun, and the god is Lapis.” Its function is to open spiritual sight, a useful attribute on the journey to the Otherworld, which Obsidian would facilitate. In the headdress are set Turquoise and Carnelian, both popular for protective amulets. This mask was for more than decoration—it had a magical function to guide and guard the young Pharaoh on his way home to the stars and to ensure a good rebirth.

The traditions associated with crystals in Egypt moved into Greece, where Pliny the Elder wrote a treatise on precious stones (based on that of an earlier Greek writer, Theophrastus). These traditions continued to be handed on, along with traditions from countries such as India, to which were added local myths. In Germany, for instance, miners in the Middle Ages called Cobalto-calcite kobald because they believed a goblin lived in the stone. Nowadays, Cobaltocalcite is considered a beneficent stone that opens the heart and fills it with love.

Henry Cornelius Agrippa’s 16th-century Three Books of Occult Philosophy drew on centuries-old magical lore. According to him, there were “inclinations of enmities”: “a certain kind of obstinate contrarity of nature so that anything shuns its contrary, and drives it away out of its presence.” “Sapphire [blue stones] opposed hot biles and feverish heats, and diseases of the eye; Amethyst drove away drunkenness; Jasper [Bloodstone] a flux of blood and offensive imaginations; Emerald negated lust; Agate neutralized poison and Topaz spiritual heats.”

Each chakra has a color associated with it, although crystals connected to chakras are not limited to those colors. The simplest way to experience a crystal healing is to place a stone of the appropriate color, or one recommended in the directory, on each chakra for 20 minutes. This balances the chakras and recharges the bodies. It works best if you are in a quiet, receptive frame of mind, so choose a time when you can relax and will not be disturbed. Talking on the phone is definitely counterproductive. 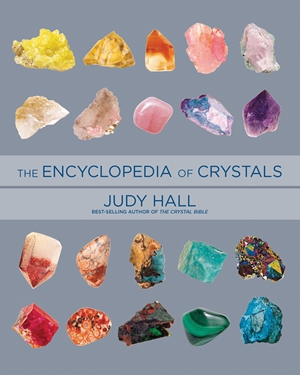 If you have any comments on this article please contact us or get in touch via social media.
The History of Tarot Art – Pre-order for a great bonus!
Meet the Author: Christine Van Zandt
See Lives Books 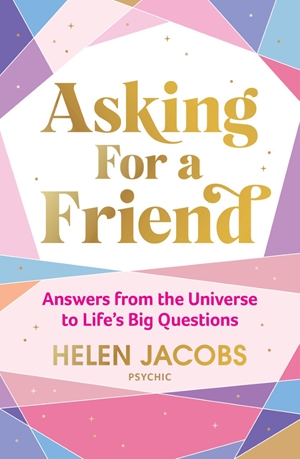 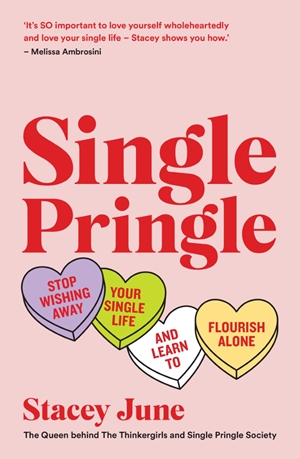 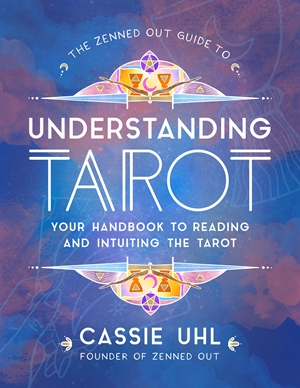 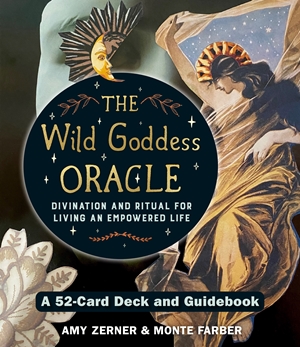