The Chinese calendar is among one of the most ancient in the world. Learn all about the Chinese Zodiac and how it compares to the astrology signs your familiar with from The Complete Book of Birthdays.

The Chinese Zodiac
Although they are said to date back to 3000 bc, it is speculated that the creatures now associated with the zodiac entered Chinese astrology around the first century ad, and that they were derived from a Western exemplar brought to China by Turkish traders. The more conventional view is that they were introduced during the T’ang dynasty, around ad 600, and indicated the animals that should be sacrificed on the opening of each month or year, for unlike the Western signs, these creatures do not represent the names of the zodiacal constellations. The identities of the twelve signs are explained by the Buddhist legend that before his death Buddha summoned all the animals on Earth to him: only twelve responded (the rat narrowly beating the ox to arrive first), and he rewarded them by naming a year after each. The twelve are neatly divided into two additional categories: wild creatures (the rat, tiger, rabbit, dragon, snake and monkey) and domesticated ones (the ox, horse, goat, cock, dog and pig); and those that are respectively yin and yang. Such signs alternate throughout the cycle of the zodiac, with each yang creature paired with a yin animal (the yang rat and yin ox, for example) in a conflicting-complementing partnership.
Although the animals are now said to govern each month, as well as two hours of every day, their real importance lies in each creature’s rulership of a year, resulting in a zodiacal cycle of twelve lunar years. The zodiac itself is represented as a “year tree,” consisting of twelve branches under which the creatures graze. People’s personalities are said to be influenced by the nature of the creature in whose year they were born. Just as Western astrology acknowledges the importance of the ascendant sign at time of birth, so in the Chinese system the influence of the creature that prevailed at the hour of birth is said to affect the way in which people present themselves to others, according to the “personality” of the animal that governs the double-hour concerned.

Discover the secret to exactly who you are based on the unique combination of astrology and psychology.

Did you know that your birthday can reveal surprising details about your personality, relationships, and health? The Complete Book of Birthdays is a compelling, easy-to-use reference book that gives you insight into your birthday profile and shows you how to maximize your career goals, love life, and health! Each day of the year comes with a complete, in-depth personality profile that, when partnered with your astrological sign, creates shocking results. Learn all about yourself and your unique strengths, but don’t forget to turn the pages and find out the secrets of your friends, family, and colleagues too!

If you have any comments on this article please contact us or get in touch via social media.
Chorizo Miso Ramen
Truffle-Infused Olive Oil
See Lives Books 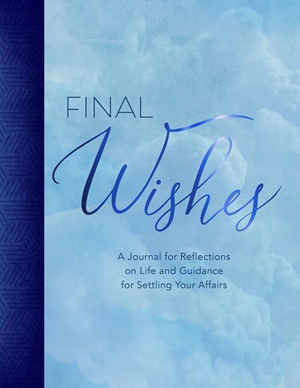 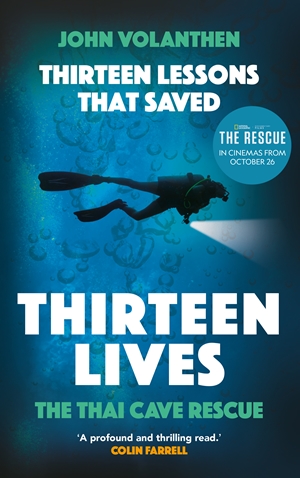 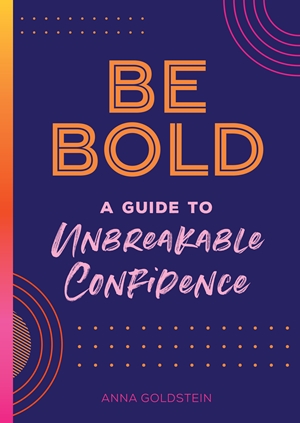 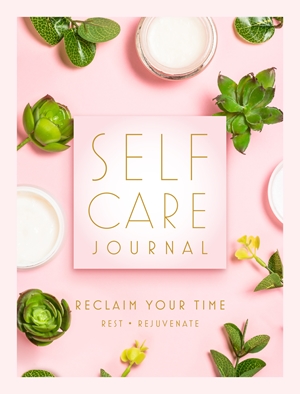