To celebrate Black History Month in the UK – which takes place between the 1st and 31st of October – Little People, BIG DREAMS: Maya Angelou author Lisbeth Kaiser has written an incredibly evocative post on the process behind turning Maya’s extremely complex life into a story for very young children. Lisbeth writes about the responsibility she felt in sharing the achievements of such an important cultural and historical figure, what creating the book meant to her and what she hopes children can take from the amazing life of an African-American woman who accomplished more than anyone could believe possible… anyone except Maya that is! It’s a beautiful journey, a beautiful post and a beautiful book – so read on and enjoy!

This fall, I was honored with the opportunity to write a book about Maya Angelou for Quarto Kids. The challenges were varied and really exciting: take the tremendous breadth of an amazingly unique life, find the thread to turn into a linear story, distill it down to just a few pages, and make it relatable for young children. No sweat!

Maya Angelou lived through the tumult of the 20th century. She was witness to and victim of some of its worst offenses. She was also a leader and groundbreaker on the front lines of great change. By luck of timing and her own tenacity, she was often in the exact time and place that put her in lock step with history. And she made plenty of it.

She faced the injustices of racism and segregation on a daily basis as a child in the American South, as well as the constant terror of violence from the KKK. She lived through the Great Depression and was handed limited opportunities due to discrimination in education and employment. (It didn’t stop her.)

She was in the center of the Civil Rights Movement alongside Malcolm X and Martin Luther King, Jr. —working for each man at the time of his assassination. She fought for women’s liberation and remained an outspoken activist for LGBT rights. She lived to see the first African-American president, who would present her with one of the nation’s highest honors.

Intertwined with the vast historical context of her life is her own particularly unique and winding path, filled with chaos, upheaval, challenges and triumphs. Maya was only three when her parents separated and sent her to live with her grandmother, halfway across the country. After moving back briefly, she was the victim of child abuse and rape, and was further traumatized by the murder of her offender.

She had a child just after graduating from high school, becoming a single mother while still a child herself. Growing up, she never lived in one place for more than a few years, and this pattern continued into her adulthood. She moved frequently, was married several times, constantly picked up new talents and careers, and bonded with remarkable people.

With everything she experienced and achieved, you could pick so many different things to define her, and yet nothing did. In the end, Maya would leave her biggest mark on the world by defining herself—picking up a pen at the age of 40 to tell her own story. With courage, honesty, beauty and skill, she bared her humanity and transcended our ranks altogether.

What I was surprised to discover while researching her life is that I became less concerned with the challenge of telling Maya Angelou’s story and more enthralled by the importance of sharing it. As I dove into her past and saw what a true trailblazer she was, how much she got out of life, and what a resilient spirit she had, starting as a very young child, the more I realized how vital it was for children to know about her. To really know about her.

This realization helped narrow my gaze and try to convey feeling as well as meaning. (As Maya Angelou wrote, derived from a Carl W. Buehner quote, “I’ve learned that people will forget what you said, people will forget what you did, but people will never forget how you made them feel.”) My mission was not to oversimplify or over-explain, but to distill depth and dimension. I wanted children to see the larger context of adversity and wonder how it felt for her. I wanted them to imagine being afraid to speak, and being brave enough to write and sing and teach. I wanted to leave them breathless from her achievements, and proud and hopeful alongside her.

I also tried to make a book that I stood behind as a parent—a parent with the rare opportunity to answer: What do we wish we could tell our children when they first encounter a role model? I imagined reading each word to my child, thinking about the questions she might have and the discussions we might start, calibrating the story for her observant and curious mind.

Then there’s the final expectation I placed on my work, which I will call a “tremendous and urgent responsibility to society.” (No pressure.) For the first time as a writer, I understood that I was to briefly carry the torch of the storyteller on a journey between generations, and I was never so profoundly humbled.

I wrote this for Maya herself, in hopes of doing justice to her magnificent memory, and for her family, friends and devoted fans who live her legacy every day. I wrote this for my grandmother Molly, who would have been Maya’s contemporary and who faced (and broke) many barriers, but who also grew up to love opera and travel, become a beloved educator and practice goodness. I wrote this for my daughter, who I want to someday be proud of me, and more importantly, always be proud of herself.

It is my sincere wish that your daughters, sons, and students will come away from this book with a spark of Maya’s spirit to take with them into the world.

If you have any comments on this article please contact us or get in touch via social media.
Finishing your Quilt – The Double Fold Binding Method
Cholesterol Myth Busted: Supplements Could Boost Heart Health
See Kids Books 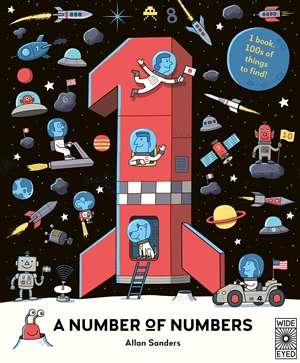 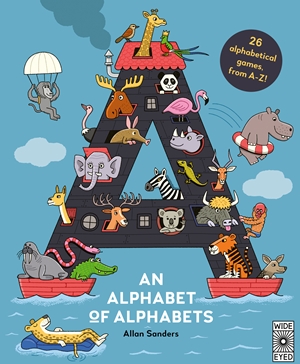 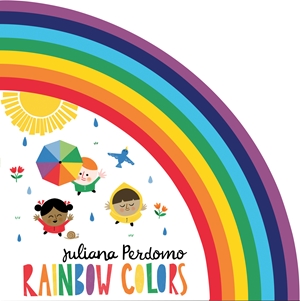