When you think of bugs that are good for your garden, wasps probably don’t make the top of the list. Believe it or not, stinging wasps are actually fantastic when it comes to protecting your garden! It’s time to put aside your prejudices against wasps and learn how they can keep your garden healthy and pest-free. We’ve got all the information you need to change your mind about wasps in this excerpt from Good Garden Bugs by Mary Gardiner.

The stinging wasps are predatory and collect insect prey to feed their young. All of the female wasps within this group have an ovipositor that is modified to sting, which they use to paralyze prey and/or to defend themselves or their nest. Male wasps do not sting. Some families within this group paralyze prey in protected sites and lay an egg onto the prey. The larva then develops by feeding on this immobile insect. Others transport paralyzed prey to a nest they construct. Stinging wasps may live a solitary or social life.

Bethylidae are small (3 to 6 mm), slender wasps that are typically tan, brown, or black. Females find caterpillars or beetle larvae in protected sites, such as rolled leaves. She will sting the insect to paralyze it and then carefully chew it without rupturing the prey’s skin or cuticle so that her offspring can easily consume it. The female will then lay several eggs on this caterpillar, which will hatch and develop by consuming their tenderized insect meal. Eventually, the larvae will pupate within the protected site and emerge as adults. In several species, the female wasp is wingless and antlike and will crawl from plant to plant in search of hosts.

Not all solitary stinging wasps build nests. Bethylidae find a caterpillar, paralyze it with a sting, and lay eggs within it. They leave the host and then return to this location to feed their developing offspring.
Source – Peter Cristofono, in Good Garden Bugs by Mary Gardiner

The Crabronidae are a large family of solitary hunters that range in size from small to large (5 to 40 mm). This family was formerly part of the family Sphecidae and includes the sand wasps, big-headed wasps, aphid wasps, and beewolves. Adult male and female wasps feed on pollen and nectar and are commonly found on flowers, but the larvae feed as predators. Mated female wasps construct a burrow in sandy soil, within hollow twigs, or in abandoned bee nests within wood or soil. After constructing or selecting a burrow, female wasps spend their days hunting for insects, which they collect and paralyze by stinging and injecting them with venom. The female will stuff her burrow with these insects and lay an egg on one of them, which will hatch and consume all of the provisioned prey. Crabronidae larvae will pupate within the burrow before emerging as adults.

A wasp that grabs cicadas in midair? Frighteningly, yes, wasps can be that big!
Luckily cicada killers are not aggressive toward humans and are not social, so you will not find a massive paper nest of them. If you are lucky, however, you may see a female delivering a paralyzed cicada to her nest on the soil surface. Source – Joseph R. Coelho, in Good Garden Bugs by Mary Gardiner

Females often catch and paralyze their cicadas on the wing. The Eastern cicada killer also mates on the wing, with the wasps facing away from each other but both using their wings to remain aloft. Mated females construct nests in the soil with a number of cells, which they fill with multiple paralyzed cicadas. One egg will be laid within each cell. Females can determine the sex of the egg and will deposit female eggs within cells with the most abundant food. Although they are large and intimidating, female cicada killers rarely sting unless they are stepped on or handled. Males are often found in groups where they challenge each other for mates. It can be alarming to come across a group of these large wasps, but because males cannot sting, they do not pose a danger to humans.

Flower wasps—also called mammoth wasps, scarab hawks, or scarab hunters—are medium to large (1?2 to 11?2 inches [1.5 to 4 cm]) and black with yellow or orange markings and wings with longitudinal wrinkles toward their tips. These wasps can be found throughout the United States, but are more diverse in the southern states. In residential landscapes, they can be found on grass lawns, where they search for the white grubs (Scarabaeidae) that feed on grass roots. They will dig into the soil to locate the grub, sting to paralyze it, and lay an egg on it. The larva develops by consuming the grub, pupates below ground, and then emerges from the lawn as an adult wasp.

Campsomeris is a common flower wasp genus in the United States. These species are 1?2 to 11?4 inches (1.5 to 3 cm) and are typically brown to black with yellow banding or spots on their abdomen. Trielis octomaculata looks similar to Campsomeris species and is found within the northern midwest, northeast, and southeastern United States. The genus Scolia takes its name from the curved body posture of the wasps that make up this genus. The blue-winged wasp (Scolia dubia) has a reddish-brown abdomen with two prominent yellow spots, and dark bluish wings. Males and females can be spotted flying in a figure-eight pattern just above a lawn surface in their courtship dance. Mated females will begin searching for grubs, including June beetles (Scarabaeidae: Melolonthinae) or Japanese beetles (Scarabaeidae: Popillia japonica). Other Scolia species include the double banded scoliid (Scolia bicincta) (3?4 to 1 inch [2 to 2.5 cm]), which has a dark body with two cream bands on its abdomen and is found throughout the eastern and central states, and Scolia nobilitata (1?2 to 3?4 of an inch [1.5 to 2 cm]), marked with four to six yellow to orange spots, which is found in the southeast. Triscolia ardens (3?4 to 1 inch [2 to 2.5 cm]) is black with a red abdomen and can be found in the southwest and California.

To learn more about how wasps and other bugs can keep your garden healthy, check out Good Garden Bugs by Mary Gardiner.

Everything You Need to Know About Beneficial Predatory Insects

Good Garden Bugs is an easy-to-follow reference to beneficial insects that provide pest control, allowing your garden to grow full and bountiful.

If you have any comments on this article please contact us or get in touch via social media.
Mendham Cocktail with Grilled Peach and Thai Basil Shrub
Creative Surfaces for Sharpies
See Homes Books 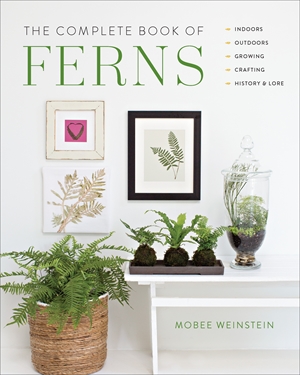 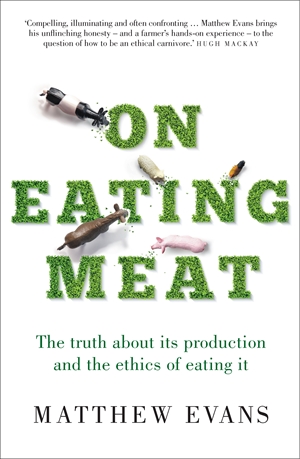 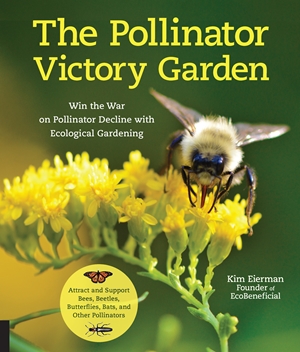 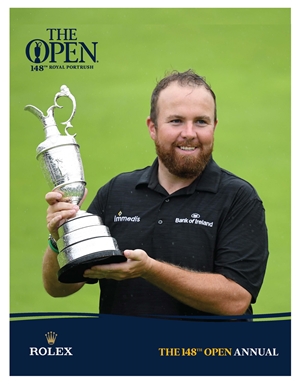