Finding your food in nature can be incredibly gratifying. Sustainable living is a great life style, but only if you’re being as safe as you can be. Acquiring your food in the wild is a great idea but it can become dangerous when it comes to things like mushrooms. Thankfully, Gary Lincoff’s book, The Complete Mushroom Hunter, is here to be your companion. So where to start? How about your own backyard? Check out the following excerpt on identifying wild fungi in the average backyard .

At the base of oaks in some autumn woods, giant bouquets of maitake mushrooms (hen-of-the-woods, Grifola frondosa) can be harvested year after year from the same tree.

Some years people who look just for this mushroom, often retired people who walk about city and suburban parks with a stick in one hand and a large paper bag in the other, can find dozens of “hens,” or “sheep heads,” as they are called in some places.

These mushrooms can be so large that the excess must be preserved, and people will freeze some, or dry it for winter soups and stews, or pickle the caps for appetizers.

Because the jack-o’lantern is so conspicuous, so orange, and growing in often large clusters on wood, at the base of
trees, or in grass on buried wood, it is collected by people who don’t know how to tell a chanterelle except by its color, and even here they’re not the same.

Like other gastrointestinal irritants, the jacko’-lantern causes a one- to two-day bout of cramps, vomiting, and diarrhea, something that is more than enough to turn even die-hard mushroom lovers off mushrooms for life.

The autumn mushroom that is Public Enemy Number One among tree arborists is the honey mushroom (Armillaria mellea).

It’s the mushroom that causes more damage than any other to people’s trees, and there’s hardl a yard that does not have honey mushroom growing in it.

The honey mushroom grows as a clone and can put up genetically identical fruitings over a wide area, even where buildings and roadways come in between.

That not  every tree in your front or backyard sports fruitings of the honey mushroom doesn’t mean it isn’t  present vegetatively.

Also, not every fruiting is from a clone that is necessarily parasitic; some behave like saprophytes, decomposing dead wood rather than infecting healthy wood. But the arborist and homeowner’s concern is just one piece of the honey mushroom pie.

The other is that it is a choice edible mushroom, and one that has people driving around local parks to fill up the trunks of their cars with clusters of young honeys to take home to make into sauces for pasta, or into ketchup, or to be canned for the winter. Ironically, the most dangerous thing about eating honey mushrooms is the risk of botulism from improper canning.

There are also honey mushroom look-alikes, including the deadly galerina, which is generally much smaller, grows on fallen logs rather than standing trees, grows singly to scattered rather than in clusters, and has a brown spore print rather than a white one.

Another common look-alike that grows at the base of hardwood trees is the big laughing gym (Gymnopilus spectabilis).

It is intensely bitter and is not likely to be mistaken for honey mushrooms, and even cooking doesn’t change its bitterness.

But it does grow in clusters, can be large, is yellow to orange, has an orange to orange-brown ring on the stalk, and has orange gills that produce an orangebrown spore print (unlike the honey mushroom’s white spore print).

Eating the big laughing gym, either by mistaking it for the honey mushroom or by consuming it intentionally for its psychedelic properties, gives you, after an initial symptom-free half hour or so, a two- to three-hour period of intermittent laughter, often brought about by nothing more than an unexpected sound or by trying to focus on something, anything at all.

The top three most cosmopolitan of these “backyard” mushrooms occur worldwide, in all nine regions highlighted on page 19.

Do you know your mushrooms? This is the only mushrooming book that will introduce you safely and with confidence to the not-so “underground” hobby of mushroom hunting and gathering.

Gathering edible wild food is a wonderful way to forge a connection to the earth. Mushrooms are the ultimate local food source; they grow literally everywhere, from mountains and woodlands to urban and suburban parks to your own backyard. The Complete Mushroom Hunter will enrich your understanding of the natural world and build an appreciation for an ancient, critically relevant, and useful body of knowledge. Amateur mycologists and mushroom enthusiasts will find this is a guidebook for their passion. Mushroom guru Gary Lincoff escorts you from the mushroom’s earliest culinary awakening, through getting equipped for mushroom forays, to preparing and serving the fruits of the foray, wherever you live. Inside you’ll find:

-A brief, but colorful history of mushroom hunting worldwide -How to get equipped for a mushroom foray -A completely illustrated guide to the common wild edible mushrooms and their poisonous look-alikes: where to find them, how to identify them, and more -How to prepare and serve the fruits of your foray, plus more than 30 delicious recipes -Plus, dozens of colorful, priceless anecdotes from living the mushroom lifestyle.

Gary Lincoff is the author, co-author, or editor of several books and articles on mushrooms. He teaches courses on mushroom and plant identification and use at the New York Botanical Garden and has led wild mushroom and edible wild plant study trips and forays to 30 countries across Asia, Africa, Europe, and South, Central, and North America. Lincoff chaired the Telluride Mushroom Festival for 25 years (1980–2004), and still participates as its principal speaker. He is also a featured “myco visionary” in the award-winning documentary, Know Your Mushrooms, by Ron Mann.

Patricia Wells published his edible wild plant recipes in an article in the New York Times, and he has been profiled in the Village Voice and New York magazine. He lives in New York City. http://www.garylincoff.com

If you have any comments on this article please contact us or get in touch via social media.
Beekeeping: Solutions to Varroa Mites
Apples and Oats French Toast
See Homes Books 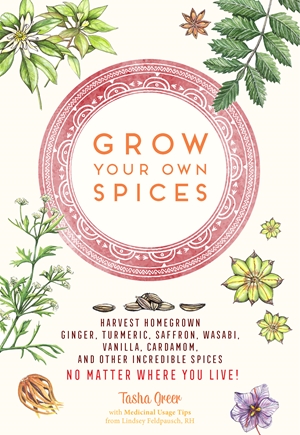 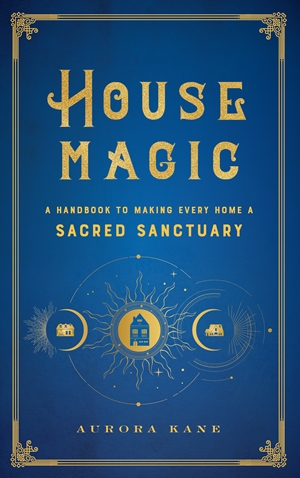 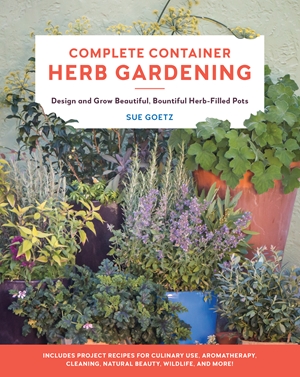 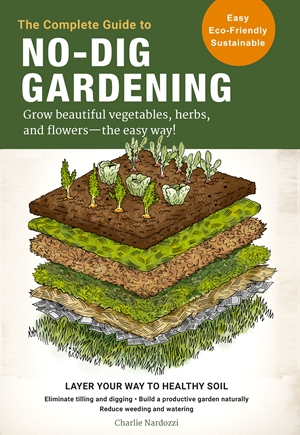