What can be said about a piece of literature that influenced Western writing for centuries? The Odyssey  by Homer is the definition of a classic. To this day, it serves as a pure, untainted example of a hero’s journey, as he overcomes trials and grows from experience until he finally reaches the end of his quest. However, tackling such an old and dense poem can be a daunting task. Places, people, and references within the text may have been common knowledge to the Greeks of the 8th century B.C., but people today might find themselves confused. In particular, the pantheon of Greek Gods and heroes may ring a few bells, but their intricate relationships are key to understanding the story. Today, lets take a look at some of these legendary figures and see how they weave together the underlying foundation of the tale.

The Gods of Olympus

Zeus is the king of the Gods who live on Mount Olympus. Known as the God of the Sky and Thunder, he is a key figure in countless myths. Married to Hera, he is the father of many other Gods and heroes, and is well known for his dealings with mortals (though they are not always pleasant). Hades and Poseidon are his brothers.

Poseidon is the God of the Ocean, Earthquakes, and Horses. He is the brother of Zeus and Hades, and lives under the sea rather than upon Olympus. Sailors and warriors alike took great care not to offend Poseidon, knowing that losing his favor would very likely mean their doom.

Hades is the God of the Dead and king of the underworld. The spirits of all mortals, heroes or not, fell into his care after death. Like his brother Poseidon, he dwells in his own domain rather than on Mount Olympus. While many people today associate the underworld with Hell and the devil, Hades was not considered an evil figure. In fact, his duty was immensely important, and he was greatly revered. In the underworld it is said to be possible to speak with the shades of those who have passed on. He is the husband of Persephone, the Goddess of Spring and Vegetation. Of his siblings Zeus and Poseidon, he is the eldest.

Hera is the Goddess of Marriage, Women, Childbirth, and Family. The wife of Zeus and the queen of the Gods. She is the mother of many other Gods and Goddesses through Zeus, though she was not his only consort (much to her resentment.)

Demeter is the Goddess of Harvest and Agriculture. With Zeus she has a daughter, Persephone, who is the Goddess of Springtime and Vegetation. She is the patron deity of farmers, and for good reason. Her favor is necessary for a bountiful harvest, and she is often depicted bearing healthy crops or chaffing wheat grain.

Apollo is the God of Music, the Arts, and the Sun. He is one of Zeus’ children and is the twin brother of Artemis, the Goddess of Hunting and the Moon. Apollo is associated with many things, including healing, light, and poetry. He is closely associated with the titan Helios, who is the personification of the sun, and sometimes they have been confused for each other. However, they are completely separate entities with entirely different roles.

Artemis is the Goddess of Hunting, Archery, and the Moon. Like her twin brother Apollo, she is a daughter of Zeus. Also like Apollo, she is often associated with Selene, the personification of the moon, just as he is with Helios. Prayers and offerings were made to Artemis by hunters, for displeasing her would mean starvation, or to be met with a vengeful arrow.

Hermes is the God of Trade and Travelers, and is the Messenger of the Gods. Another son of Zeus. Hermes is easily recognized by his signature winged helmet and sandals. While sometimes considered mischievous or a trickster among the Gods, Hermes trusted with greatly important roles nevertheless. Among his many responsibilities, he was also the protector of roads, trade routes, and all travelers.

Persephone is the Goddess of Spring, Flowers, and Vegetation. She is the daughter of Zeus and Demeter and the wife of Hades, making her the queen of the underworld. While her husband is the lord of the dead, she is a goddess of life, which creates and interesting and important duality.

Hephaestus is the God of Craftsmen, Metalworks, and Blacksmiths. He is the son of Zeus and Hera, and the brother of Ares (and half brother to Zeus’ many other children). Hephaestus was the patron god of all craftsmen, but particularly armorers and blacksmiths. As the chief blacksmith of the Gods, all weapons of Olympus were forged by his hands. Most magical or legendary weapons in Greek mythology are a product of Hephaestus’ blessing. Despite being described as hideous and deformed, he is married to Aphrodite, the most beautiful of all Goddesses.

Athene is the Goddess of Wisdom, Courage, and Strategy. According to legend, she was born fully grown out of Zeus’ forehead. Athene is known as a Goddess of law and justice, and is the deity from which Athens took its name. Like her father, Athene often assumes a disguise to mingle with mortals and have a hand in their affairs. She only shows her favor to people with just causes. Her symbol is the owl.

Aphrodite is the Goddess of Love and Beauty. Another of Zeus’ daughters, she is married to Hephaestus, though her legendary beauty has earned her many admirers, mortal and divine alike. She is the mother of many children with many fathers, but her preferred consort is Ares, the wild and unruly God of War. Aphrodite is an inspiration for countless sculptors, painters, poets, and musicians.

Ares is the God of War. Whereas his half sister Athene is the embodiment of military strategy and planning, Ares embodies physical strength and brutality. He is the son of Zeus and Hera and the brother of Hephaestus, though this doesn’t stop him from siring many children with his brother’s wife, Aphrodite. The most brutal and violent of the Gods, he is not well liked even among his family. Zeus in particular, despite being his father, found him hard to stand. Nevertheless, Ares is essential in the life of any soldier, and is always present on a battlefield of war.

Circe is the Goddess of Magic. She is the daughter of Helios, the Sun, and the mother of Hecate, the Goddess of Witchcraft. Circe is known to be deceitful, and even cruel, but mostly only toyed with mortals for amusement. She often takes disguises to fool mortals, and uses her knowledge of potions and magic to play tricks on men. She can even transform people into animals.

Heracles is the most famous of all Greek heroes. He is the half mortal son of Zeus and the champion of the Gods. With his godly strength, intelligence, and courage, Heracles left legends and stories in his wake all throughout his life. Most notably, he was a slayer of monsters and fiends, and a hero to all mortals. He died when he was accidentally poisoned by the blood of a hydra that he himself had slain.

Achilles is an invincible warrior and a hero of the Trojan War (as well as the main character of Homer’s previous poem, The Iliad). He was a hero of the Greeks and instrumental in their victory at Troy, where he slew the Trojan champion Hector. As the legend goes, Achilles was invulnerable from harm everywhere on his body save for his heel. Ultimately, despite his strength and heroics, he was killed by an arrow to his one weak spot, which of course is where we get the term “Achilles Heel.”

Ajax is another Greek hero and veteran of the Trojan War, as well as a rival of Odysseus. His strength and combat prowess are surpassed only by Achilles himself, and was as much a defining factor in the Greek victory as his friends. After the end of the war and Achilles’ death, Ajax and Odysseus fell into a dispute over who would inherit Achilles’ magical armor. When it was decided that the armor would go to Odysseus, Ajax fell into rage and despair and ultimately died by his own sword.

A stunning gift edition of the age-old tale of Odysseus and his journey.

This epic poem by Homer, believed to have been written between the eighth and ninth centuries BC, continues to be essential reading for young and old alike.

The Odyssey follows the Greek hero Odysseus on a ten-year journey back to his home in Ithaca after fighting in the Trojan War. The challenges he encounters along the way, both natural and supernatural, continually test his character and endurance. Run-ins with Cyclops, Medusa, and the Sirens are only a few of the obstacles he must overcome to see his wife and son once again.

Complete and unabridged, this elegantly designed clothbound edition features an elastic closure and a new introduction by Andrew Lynn.

If you have any comments on this article please contact us or get in touch via social media.
PTSD: The Soldiers’ Story
How to Make Fingerprint Art
See Gifts Books 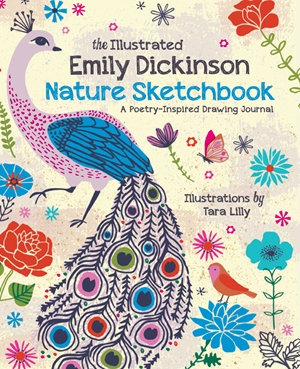 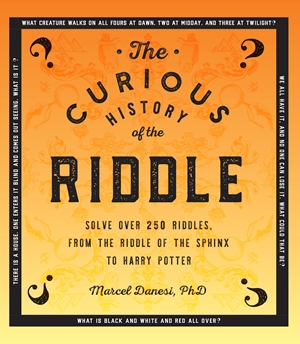 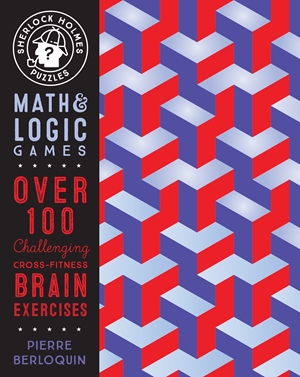 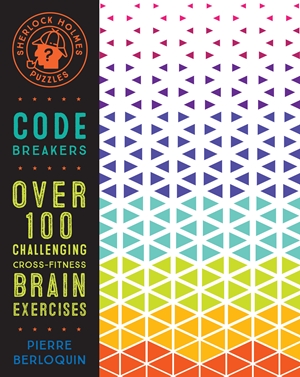