On September 15, 1916, the tank made its combat debut. The Battle of the Somme lasted three and one-half agonizing months, and combined casualties totaled more than eight hundred thousand. As elsewhere on the Western Front during World War I, a stalemate developed. This time, however, senior British commanders decided to send tanks into action in an effort to break the deadlock.

We’re fascinated by these behemoth armored vehicles, especially the earliest models. After paging through Tank, by Michael Haskew, we stumbled upon some incredible images of World War I tanks that we just had to share in today’s excerpt from the book. Check it out below.

The demise of a British tank is captured in this stark, brutal photograph. A German flammenwerfer, or flamethrower, squad has allowed this tank to advance beyond its infantry support into a trap. The stream of flame has ignited the tank’s own gasoline supply, and the crew, unable to escape, is being burned to death by the fire. Phot Credit – National Archives

British tank “Britannia” creeps up Broadway in New York City past the Flatiron Building during a parade to promote the Hero Land benefit. Although the US government sold debt instruments to raise money during the Great War, the United States was also a creditor for numerous Allied countries. When the war ended, the nation was owed millions. Photo Credit – Library of Congress

Following its capture by troops of the 26th Battalion, Australian Imperial Force (AIF), the German A7V tank Mephisto is inspected by a pair of curious soldiers. Although the tank had been seriously damaged in combat, it was taken as a trophy. Today, Mephisto is on display at the Queensland Museum in Brisbane, Australia. Photo Credit – National Archives

In the midst of a training exercise near Breteuil, France, on May 11, 1918, soldiers of the American 26th Regiment, 1st Infantry Division deploy in cooperation with a French Saint-Chamond tank that is orienting itself to take on advancing German troops during their decisive spring offensive. Initially, the German advance gained significant ground; however, as Allied resistance stiffened and losses could not be replaced, it ground to a halt. Photo Credit – National Archives

French-built Renault FT-17 tanks manned by American soldiers move forward during the fighting in the Argonne Forest in the summer of 1918. The Americans established themselves as capable combat troops during action against the Germans at Chateau Thierry, St. Mihiel, and the Argonne in the waning months of World War I. Photo Credit – National Archives

Tank: 100 Years of the World’s Most Important Armored Military Vehicle

Explore the 100-year evolution of the tank and its role on the battlefield, from World War I to today’s armored fighting vehicles.

From the Greek phalanx to Roman siege engines, plans by Leonardo da Vinci, and the wondrous imagination of H. G. Wells, the idea of the armored fighting vehicle–the tank–has crossed centuries and given rise to the technologically advanced land warfare systems that populate the armies of countries large and small today.

First appearing during World War I as unwieldy boxes mounted on tractor chassis and prone to mechanical failure, tank designs evolved into sleek weapons with the now-classic characteristics of speed, mobility, and firepower.

During the 1920s, American Maj. Gen. Adna Chaffee Jr., correctly predicted that mechanized armies would win the land battles of the future. Young US Army officers such as Dwight D. Eisenhower and George Patton risked their careers to champion the development of armored divisions.

Modern tanks perform in both offensive and defensive roles, capable of exploiting breaches in enemy defenses and rapidly slashing into rear areas, disrupting communications, supply, and command and control.

In Tank: 100 Years of the World’s Most Important Armored Military Vehicle, noted military historian Michael E. Haskew is your guide to the complete 100-year history of these unparalleled machines. He starts with the development of early tanks, moves on to the uses of tanks in World War I, World War II, and the Cold War, and covers the modern armored fighting vehicles in use during the Gulf Wars and in conflicts right up to today.

If you have any comments on this article please contact us or get in touch via social media.
Holiday Raisin Stollen
Ford’s Big Hopes for Le Mans
See Explores Books 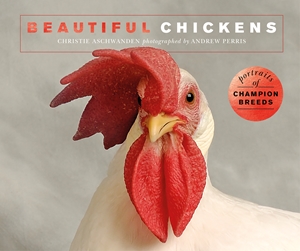 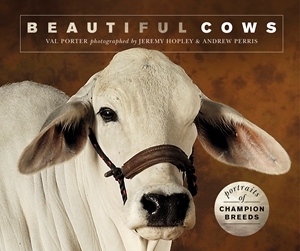 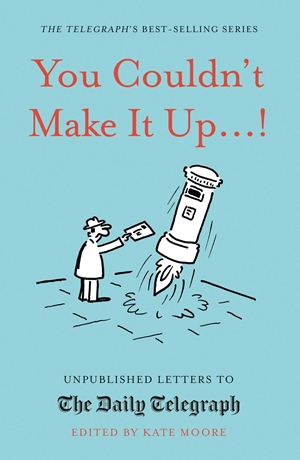