Benjamin Franklin is a founding father of the United States of America and had an influential part in the revolution. He was also a printer and an inventor. One of his most famous science experiments is with his kite and the discovery of electricity.. After doing some experimenting Benjamin Franklin wrote a letter to botanist Peter Collinson about how to complete the experiment. The letter is reproduced below. Get more in The Autobiography of Benjamin Franklin.

As frequent mention is made in public papers from Europe of the success of the Philadelphia experiment for drawing the electric fire from clouds by means of pointed rods of iron erected on high buildings, &c., it may be agreeable to the curious to be informed, that the same experiment has succeeded in Philadelphia, though made in a different and more easy manner, which is as follows:

Make a small cross of two light strips of cedar, the arms so long as to reach to the four corners of a large, thin silk handkerchief when extended; tie the corners of the handkerchief to the extremities of the cross, so you have the body of a kite; which being properly accommodated with a tail, loop, and string, will rise in the air, like those made of paper; but this being of silk, is fitter to bear the wet and wind of a thunder-gust without tearing. To the top of the upright stick of the cross is to be fixed a very sharp-pointed wire, rising a foot or more above the wood. To the end of the twine, next the hand, is to be tied a silk ribbon, and where the silk and twine join, a key may be fastened. This kite is to be raised when a thunder-gust appears to be coming on, and the person who holds the string must stand within a door or window, or under some cover, so that the silk ribbon may not be wet; and care must be taken that the twine does not touch the frame of the door or window. As soon as any of the thunder clouds come over the kite, the pointed wire will draw the electric fire from them, and the kite, with all the twine will be electrified, and the loose filaments of the twine will stand out every way and be attracted by an approaching finger. And when the rain has wet the kite and twine, so that it can conduct the electric fire freely, you will find it stream out plentifully from the key on the approach of your knuckle. At this key the phial may be charged; and from electric fire thus obtained, spirits may be kindled, and all the electric experiments be performed, which are usually done by the help of a rubbed glass globe or tube, and thereby the sameness of the electric matter with that of lightning completely demonstrated.

Read about the fascinating life of Benjamin Franklin in this beautifully illustrated version of his autobiography.American icon Benjamin Franklin is known for many things: he published the famous Poor Richard’s Almanack, helped found the world-famous University of Pennsylvania, and was the first Postmaster General of the United States. His iconography is everywhere. His likeness adorns, among other things, the United States’ hundred-dollar bill. Franklin was a wildly intriguing personality, as his autobiography makes plain. From his hoarding of his pay as a teenager to buy books to his askance at such habits as drinking beer, from his work as a printer to his experiments with electricity, this is the story of Franklin’s life–told as only he could tell it–in the years before the American Revolution.

Benjamin Franklin’s writings represent a career of literary, scientific, and political efforts which extended nearly the entire eighteenth century and the birth of the United States. This heavily illustrated version of Franklin’s autobiography includes his reflections on diverse questions such as philosophy and religion, social status, electricity, American national characteristics, war, and the status of women.

A classic in the American canon, Franklin’s autobiography is a must-read for any serious student of American history.

If you have any comments on this article please contact us or get in touch via social media.
The Last of the Firebirds
Make a Statement! Decorate a Custom DIY Bag With Fabric Painted Letters
See Explores Books 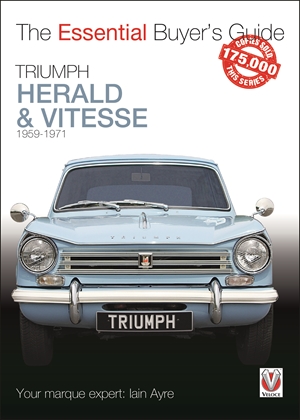 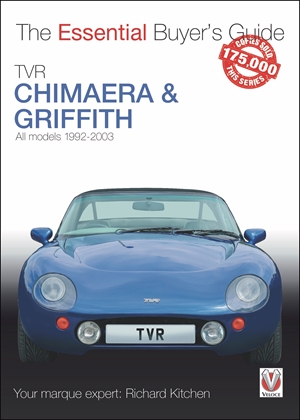 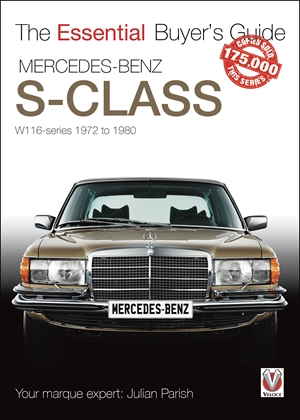 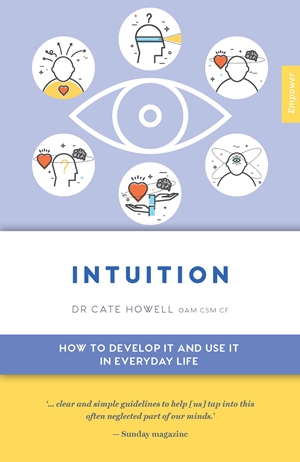