The date is booked. The tickets are sold. The halftime show is destined to be epic. Super Bowl 50 approaches!

While we’re getting ready for the upcoming game (deciding on chicken wing flavors and how many pizzas to order), we thought it would be fun to reflect on the 10 greatest Super Bowl games of the past as decided by Bob McGinn of The Ultimate Super Bowl Book.

With a television viewership of over 100 million people and hundreds of millions of dollars spent each year on tickets, concessions, and merchandise alone, the Super Bowl is the greatest game on Earth. Offering in-depth analysis, detailed statistics, play-by-play recaps, and post-game insights for every Super Bowl ever played, The Ultimate Super Bowl Book is the most definitive reference to this iconic sporting event, exploring all the high and lows from more than four decades of gridiron drama, with stories and quotes from the men who made history on football’s biggest stage.
In addition to a comprehensive examination of each Super Bowl played since 1967, the book presents features on the greatest individual performances in Super Bowl history—from Joe Namath to Joe Montana, Tom Brady to Aaron Rodgers, Marcus Allen to Emmitt Smith, Jack Lambert to James Harrison—and the best and worst decisions by some legendary coaches, including Vince Lombardi, Chuck Noll, Bill Parcells, Bill Belichick, Mike McCarthy, and more. Author Bob McGinn weighs in on the biggest Super Bowl shockers, the worst blunders, and the most entertaining characters. Quotes from players and coaches take you to the sidelines and into the huddle with the greatest teams in Super Bowl History, including the Green Bay Packers, Pittsburgh Steelers, Dallas Cowboys, New England Patriots, and more.
No sporting event can compete with the Super Bowl—and no book can compete with this one as the ultimate reference to the ultimate game!

If you have any comments on this article please contact us or get in touch via social media.
Quinoa, Corn & Black Bean Quesadillas
1975 Camaro
See Explores Books 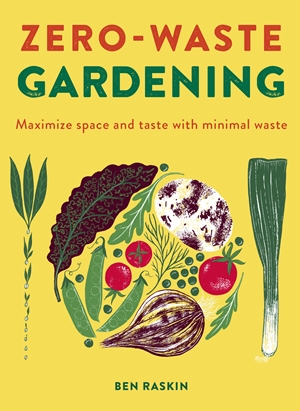 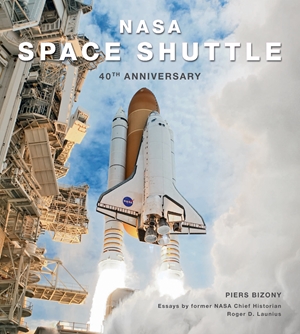