On-track rivalries are typically a good thing for the sport of Formula 1. Bad blood between a couple of drivers gives the press and fans something to talk about and can make the events more exciting. The exception to that rule, however, is when an intense rivalry arises among teammates. In 2007, the reigning World Champ Fernando Alonso was paired with rising superstar Lewis Hamilton on Team McLaren. As the season progressed, things could not have gone worse. From the book Speed Read F1: The Technology, Rules, History and Concepts Key to the Sport is a summary of McLaren’s bizarre season with their dueling drivers.

Combining the hottest established talent with a promising rookie that McLaren had been grooming for over a decade ought to have created a winning combination. Instead, the partnership of Fernando Alonso and Lewis Hamilton in 2007 resulted in unprecedented rancor, magnifying the impact of a damaging scandal that left the team $100 million poorer. It could not have gone more wrong.

Alonso had been managed by Renault team principal Flavio Briatore, but he wanted to control his own destiny. As such, at the end of the 2005 season—having just won the world title for the first time with Renault— he privately concluded a deal with McLaren’s Ron Dennis to jump ship for 2007. At the same time, Hamilton was on the fast-track to F1 stardom. He had been under McLaren’s wing ever since he cheekily introduced himself to Dennis at an awards ceremony, at the age of ten, in 1995.

Within weeks of the 2007 season start, the cozy arrangement was falling apart. Dennis had led Alonso to believe that he would be the number one driver; instead, the world champion found himself partnered with an ambitious rookie who was thoroughly embedded in the McLaren world and expecting—and receiving—equal treatment. Hamilton was also fast enough to give Alonso a fright, finishing closely behind him in the first two races and then ahead in the following two.

A situation similar to that between Ayrton Senna and Alain Prost developed, one so dysfunctional that the two drivers actively sought to sabotage one another. In public, it came to a head during qualifying for the Hungarian Grand Prix when Alonso spoiled Hamilton’s final run.

Alonso also threatened to approach the FIA with damaging information relating to the growing “Spygate” scandal, in which a McLaren designer had illicitly obtained Ferrari designs. This forced Dennis to contact the FIA and begin to backtrack on earlier denials, opening the door to further action.

Fittingly, perhaps, with each having damaged the other’s prospects, neither Alonso nor Hamilton won the world title that season.

If you have any comments on this article please contact us or get in touch via social media.
Manifest Wishes and Hopes with this Dream Board
Make-Ahead Quick and Easy Cheese Enchiladas
See Drives Books 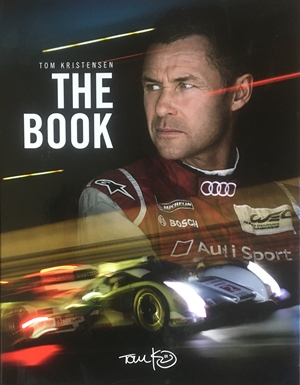 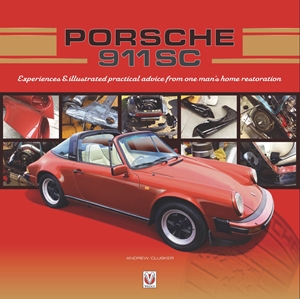 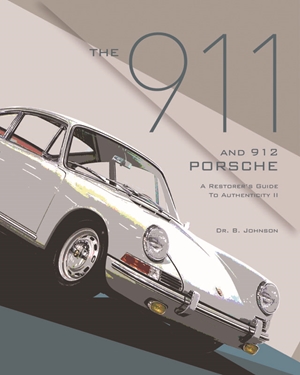 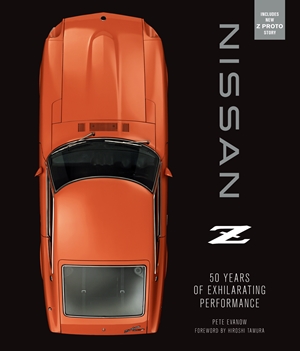