Seasonal drinks are wonderful. They only come out at certain times of the year and offer a new flavor profile. Here is a list of Beers for the different seasons from Beer Pairing by Julia Herz and Gwen Conley.

Seasonal beers are some of the most popular beers in the United States. Perhaps it’s because these beers are not always available year-round and their ingredients, ?avor pro?le, or inspiration is tied to the season of release. If you pick a theme tied to the season, you open up the option of presenting a meal that showcases ?avors of the moment both in beer and in food. The big caveat is that any of these beer styles might be made and be available at other times of the year. Unlike wine, beer is made all year long because hops can be dried and preserved along with malted barley. So when it comes to seasonal beers, there might be tradition, but there are no hard-and-fast rules on when production has to happen.

Beer has reclaimed its place at the dinner table.

Yet unlike wine, there just aren’t many in-depth resources to guide both beginners and beer geeks for pairing beer with food. Julia Herz and Gwen Conley are here to change that.

As you start your journey, you’ll learn all about the effects aroma, taste, preference, and personal experience can have on flavor. Just as important, you’ll become a tasting Anarchist–throw out the conventional advice and figure out what works for you! Then, on to the pairing. Begin with beer styles, start with your favorite foods, or join the authors on a series of wild palate trips. From classics like barbecue ribs with American Brown Ale to unusual matches like pineapple upside-down cake with Double India Pale Ale, you’ll learn why some pairings stand the test of time and you’ll find plenty of new ideas as well. With complete information for planning beer dinners and cooking with beer, tips from pro brewers, and geek-out science features, Julia and Gwen will make sure you never look at beer–or food–the same way again!

If you have any comments on this article please contact us or get in touch via social media.
How to Test Your Soil
Understanding Oblique Projection
See Cooks Books 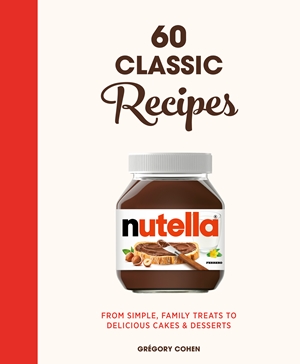 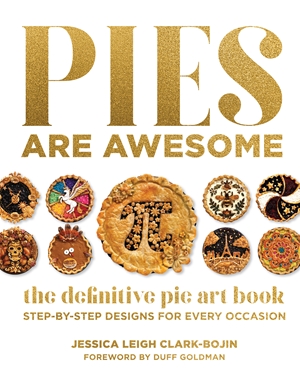 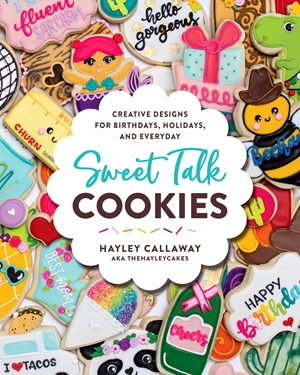 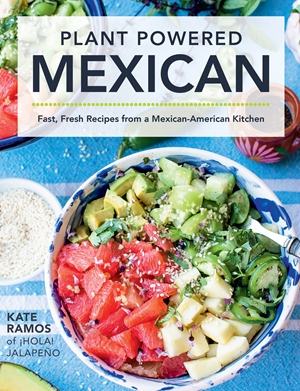