Snacking on fruits and veggies is a great start to a healthier you! Picking out the best produce at the grocery store can be a little daunting. How do you know what to pick, if it’s fresh, or if it’s in season? Below is a list of the healthiest foods that are in season this fall. Get more about healthy foods in The 150 Healthiest Foods on Earth.

Broccoli is a member of the Brassica family of cruciferous vegetables. These vegetables are excellent sources of a family of anticancer phytochemicals called isothiocyanates. Isothiocyanates fight cancer by neutralizing carcinogens—the bad guys of the cancer battle. They do this by reducing their poisonous effects and stimulating the release of “carcinogen killers,” speeding up their removal from the body. Studies have shown that isothiocyanates help prevent lung and esophageal cancer and can lower the risk of other cancers, including gastrointestinal cancer. Several isothiocyanates have been shown to inhibit tumors induced by chemical carcinogens. Broccoli, in particular, contains a potent isothiocyanate that is an inhibitor of mammary tumors.

Hopkins University School of Medicine. It’s one of a class of chemicals in plants called isothiocyanates and is a potent antioxidant and stimulator of natural detoxifying enzymes in the body.

Cranberries are low in calories (44 per cup [110 g]), high in fiber, and low in sugar. But, like grapes, many of their real benefits aren’t clear from the typical nutrition facts label.

Grapes are a whole pharmacy of healthful nutrients, many of which are potentially life-extending. Take resveratrol. Resveratrol is a compound found in the skin of dark grapes and in the red wine that’s made

from them. Resveratrol is usually credited for the health-promoting properties of red wine.

Technically, resveratrol belongs to a class of compounds called phytoalexins, which are chemical substances produced by plants as a defense against attack by pathogenic microorganisms. But resveratrol

doesn’t just protect the plants that make it. In humans, high resveratrol intake is associated with a reduced incidence of cardiovascular disease and a reduced risk for cancer.

The three specific types with the greatest health benefits are maitake, shiitake, and reishi. All three have powerful effects on the immune system and all three act as medicine. Ganoderma, turkey tail and Chaga mushrooms have also been used medicinally. When you think about it for a minute, it makes an awful lot of sense that mushrooms have medicinal properties. Mushrooms are fungus. They scavenge on organic matter. Where do you find them? Growing on decaying matter, such as wood. That means they can absorb—and then safely eliminate—toxins. I don’t know about you, but I’d like to put them to work doing that in my own body, and eating them appears to be a great way to do it.

For example, pumpkin is a potassium heavyweight— for a measly 49 calories per cup (245 g) of mashed pumpkin, you get a whopping 564 mg of potassium, that’s about 33 percent more than a medium banana. Why should you care? Because the balance between potassium and sodium is of critical importance to our health. Potassium works with sodium to maintain the body’s water balance, and that in turn affects all sorts of important things—such as blood pressure, for example.

As starchy vegetables go, this is probably my absolute favorite. Back in the days when I spent more hours in the gym than I want to think about, I used to bake a week’s worth of them in advance, wrap them individually, put them in the fridge, and take them with me along with some grilled chicken for an after-workout snack. Something about letting them sit on ice like that for a day makes them sweeter, and they make just about the most delicious snack you can imagine.

A cup (175 g) of cooked chard gives you almost 4 g of fiber, more than 100 mg of calcium, an incredible 961 mg of potassium, and more than 30 mg of vitamin C. And that’s just the beginning. You also get more than 10,000—that’s right, 10,000—IUs of vitamin A, more than 6,000 of beta-carotene (plus some alpha-carotene as well), and a staggering 19,000 mcg of lutein and zeaxanthin, two members of the carotenoid family that are getting significant research attention for their ability to protect the eyes and guard against vision problems like macular degeneration. And did I mention that one cup—the amount that provides all those nutrients—has 35 calories?

Turnips and rutabagas are among the most commonly grown and widely adapted root crops. They are members of the Cruciferae family and they both belong to the genus Brassica (cabbage), members of which are widely acclaimed for their cancer-fighting indoles and isothiocyanates and other health-giving phytochemicals. And, along with rutabagas, turnips are particularly high in anticarcinogenic glucosinolates.

In this newly updated nutrition reference guide, acclaimed nutritionist and bestselling author Jonny Bowden debunks traditional food myths, saves the reputations of foods long suffering from bad publicity, and provides just the facts—so you can make good, health-conscious decisions about which foods you and your family should eat.You’ll learn the latest research on many of your favorite foods, as well as some surprising new findings on the health benefits of foods you may have been avoiding unnecessarily.

Did you know that, according to the latest research,

– Saturated fat does not cause heart disease?

– Full-fat dairy may protect against diabetes?

– There is no need to avoid meat if it is 100 percent grass fed?

– There is a major difference between farmed salmon and wild salmon?

No food provides everything. But real food—whole food with minimal processing—contains a virtual pharmacy of nutrients, phytochemicals, enzymes, vitamins, minerals, antioxidants, anti-inflammatories, and healthful fats, all of which keep you alive and thriving. Learn how easy it is to find “real” food and discover what more than a dozen well-known nutrition experts say are their “top ten” healthiest foods on earth.

It’s all the best nutrition advice you could possibly find in one package.

If you have any comments on this article please contact us or get in touch via social media.
Learn to Speak Chicken Like Part of the Flock
Trolling for Classic Cars in City Center Detroit
See Cooks Books 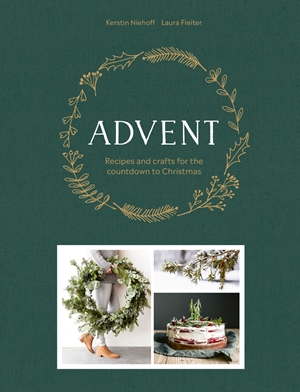 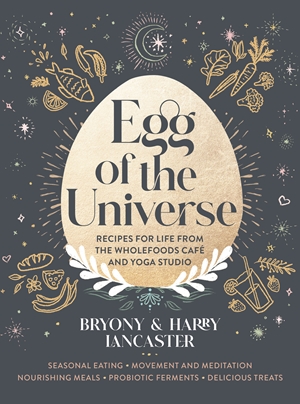 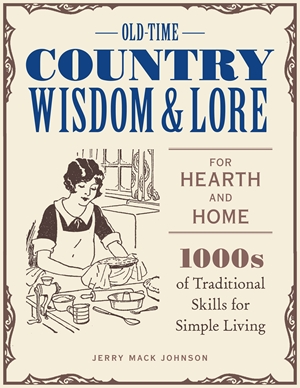 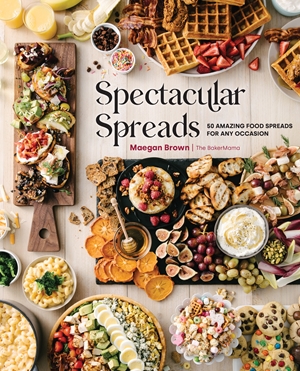